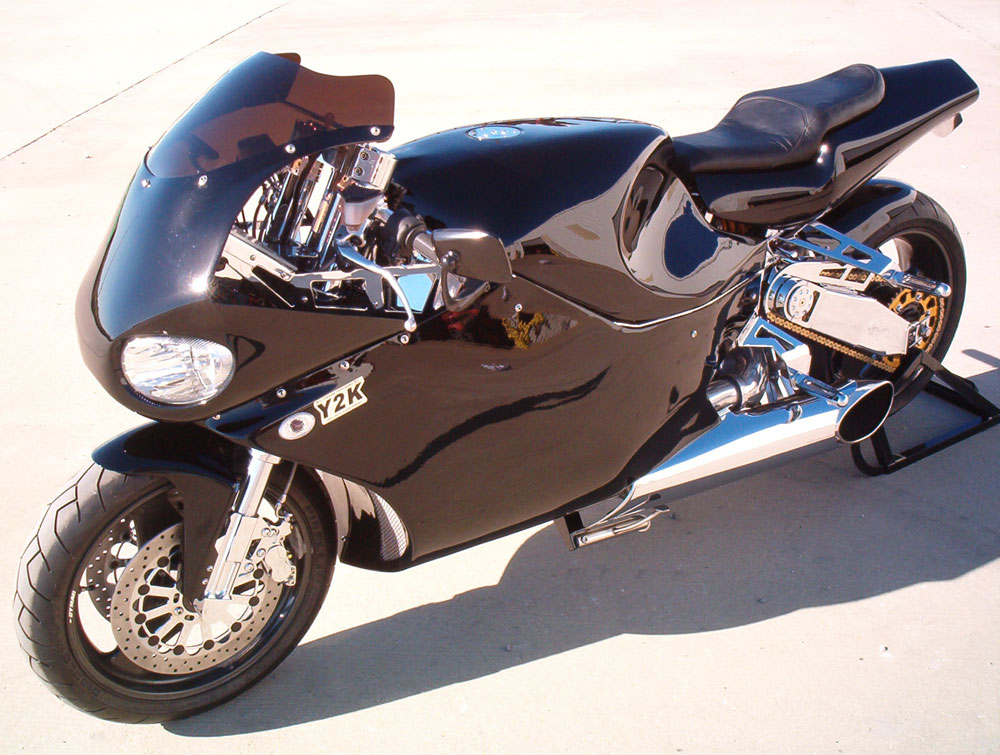 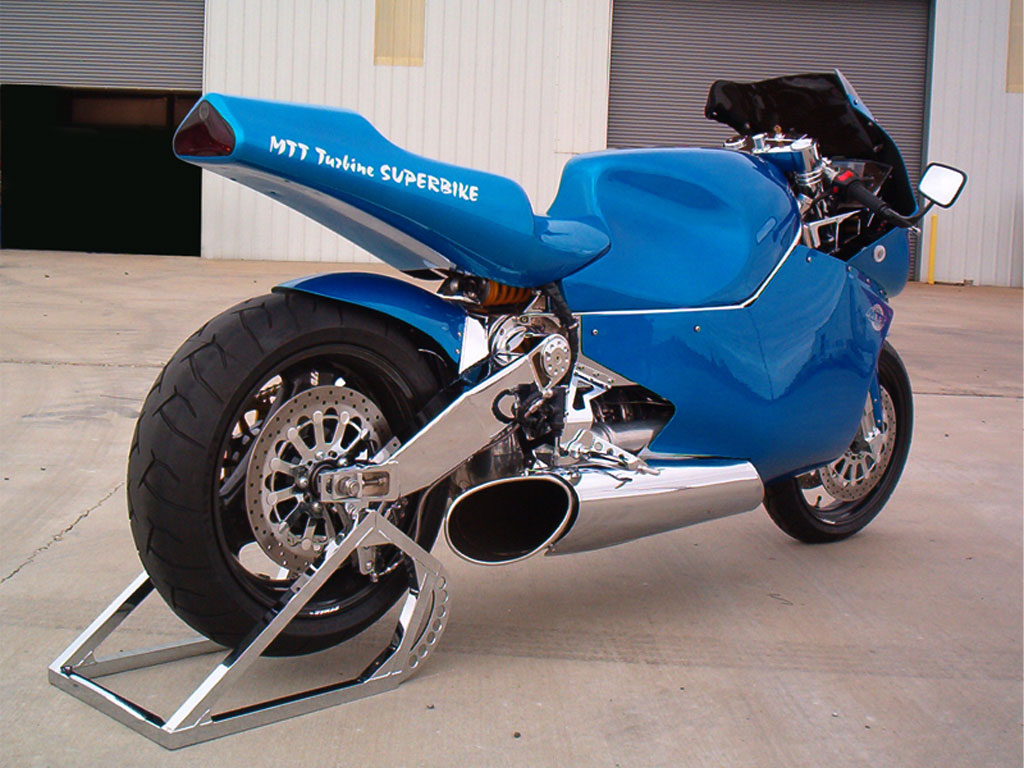 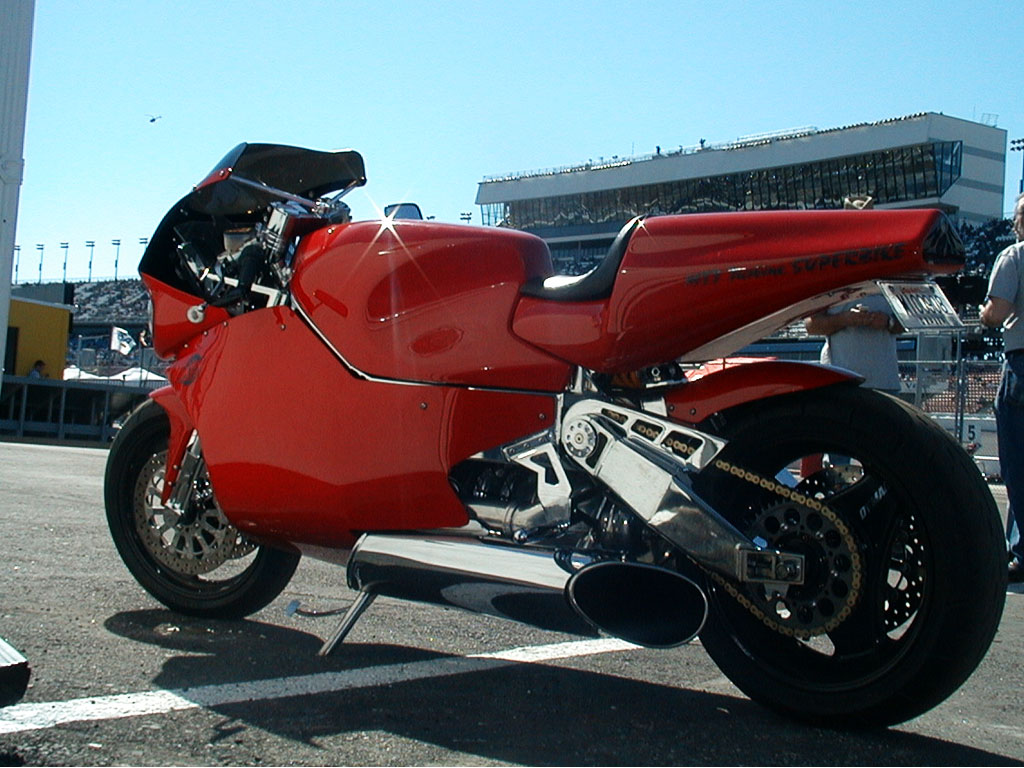 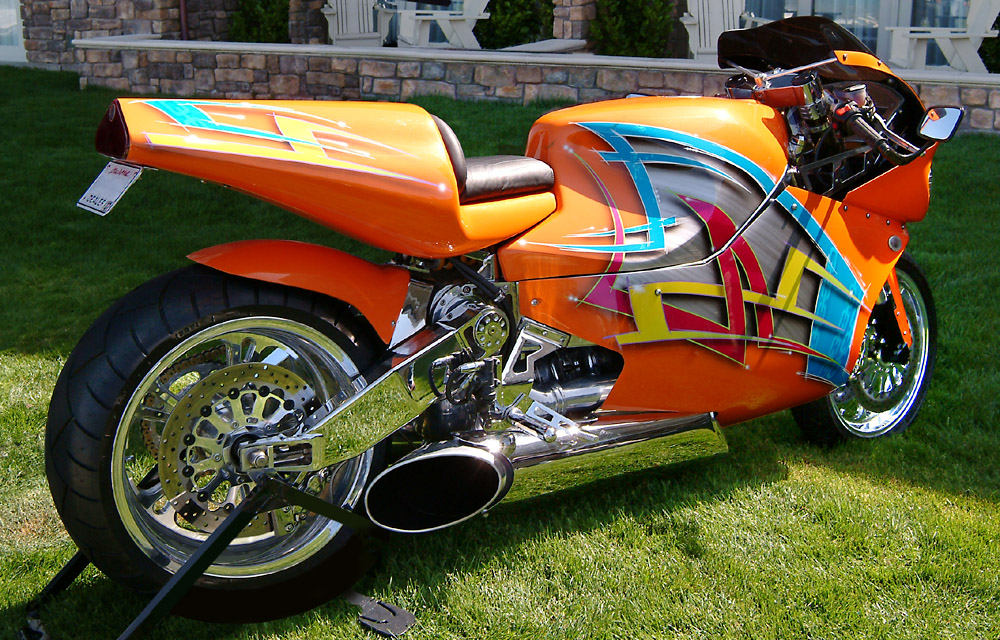 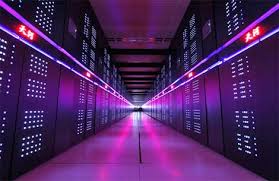 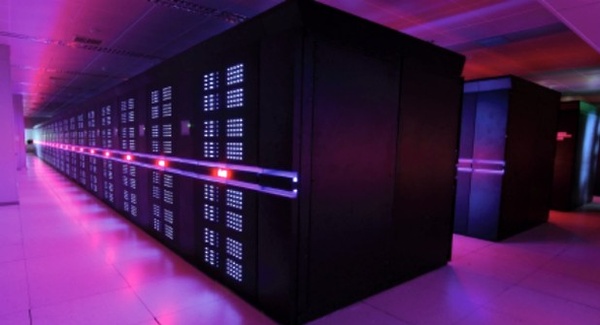 Formula Rossa is a launched roller coaster located at Ferrari World in Abu Dhabi, United Arab Emirates. Manufactured by Intamin, Formula Rossa is the world's fastest roller coaster with a top speed of 240 km/h (150 mph). The coaster train accelerates to its top speed in approximately 4.9 seconds using a hydraulic launch system which generates a release velocity similar to that of aircraft carrier steam catapults. The roller coaster track is 2.2 km (1.4 mi) in length, ranking it 6th in the world, behind Steel Dragon 2000, The Ultimate, The Beast, Fujiyama, and Millennium Force Its shape was inspired by the legendary Italian racetrack Autodromo Nazionale Monza. Due to the high air speeds and thus risk of an impact with airborne particulates or insects, the two riders at the front are required to wear protective glasses similar to those used during skydiving. 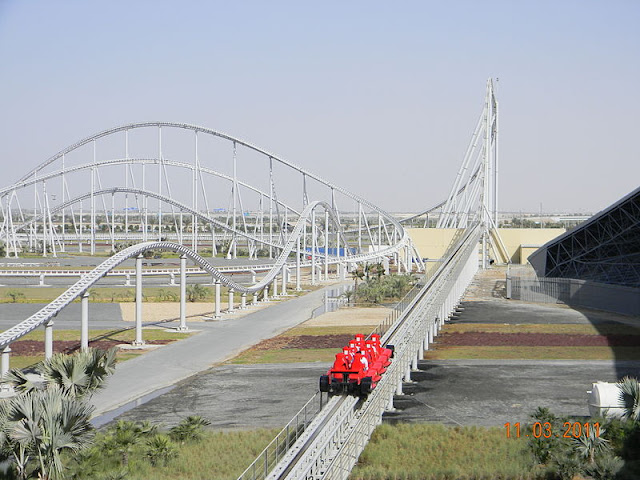 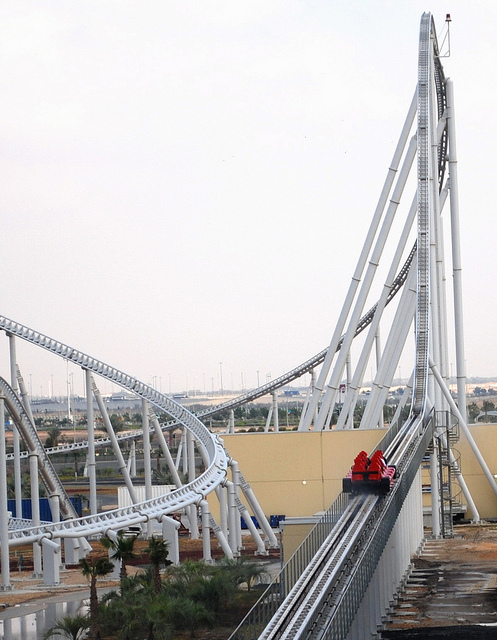 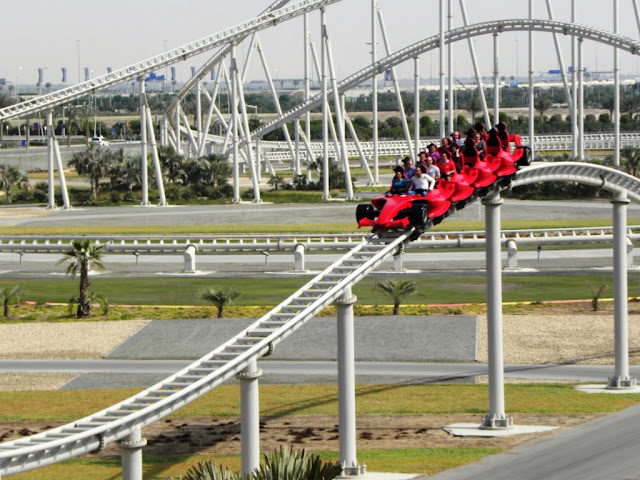 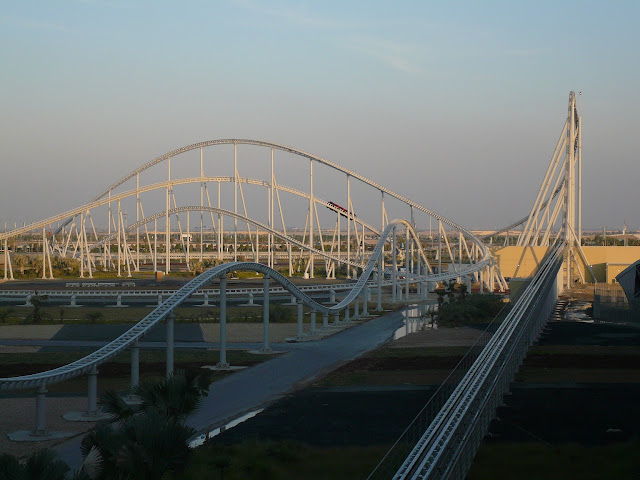 WORLD's FASTEST CIRCUM AROUND OF GLOBE

With her 40 m (130 ft) length, she is currently the largest racing trimaran in the world. Her current skipper is Loick Peyron. Her first skipper, Pascal Bidégorry, entrered the Team Banque Populaire in 2004. Her sponsor is the French bank Banque Populaire. 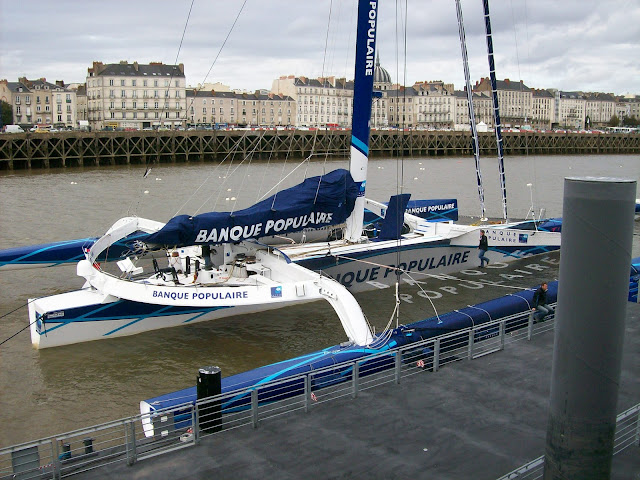 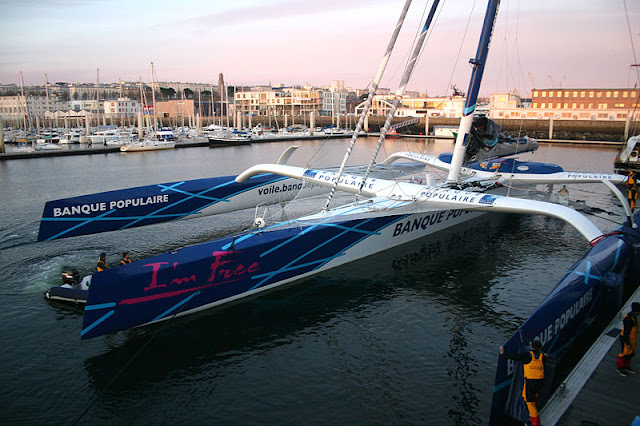 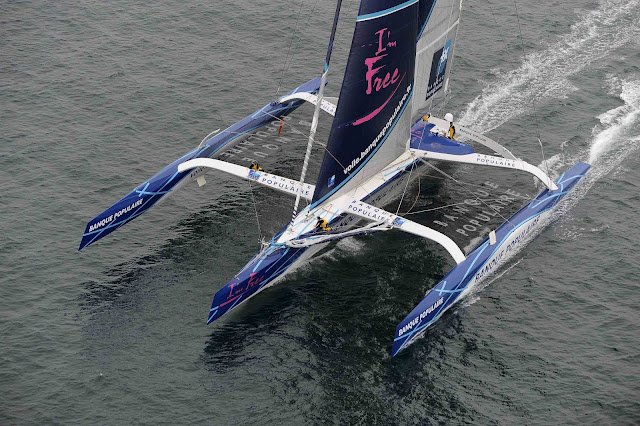 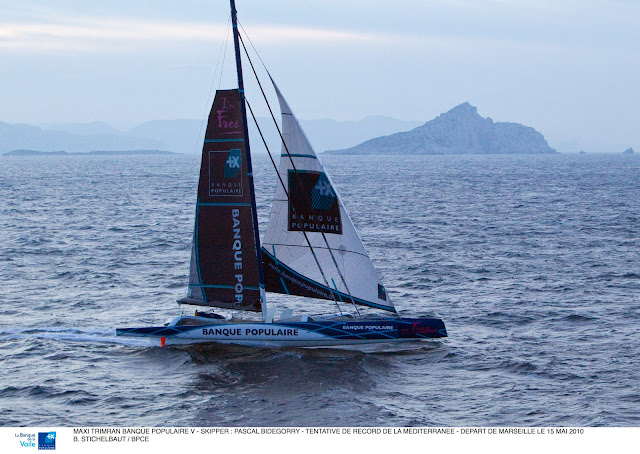 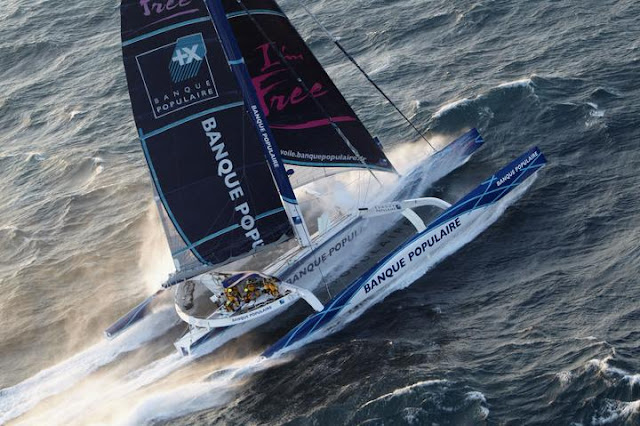 Posted by Unknown No comments:
Email ThisBlogThis!Share to TwitterShare to FacebookShare to Pinterest
Labels: AMAZING ENGINEERING, DO YOU KNOW, FASTEST, WORLD RECORDS


The Maxximus G-Force is the fastest street-legal car in the world. The Maxximus people say so. The World Records Academy says so, too. The numbers? It reaches 60 mph in 2.1 seconds; 100 mph in 4.5 seconds, and smashes the supercar 0-100-0 mph benchmark at 8.9 seconds. So this is quicker than a Bugatti Veyron; more potent than a McLaren F1. Ferrari Enzo, Porsche Carerra GT and Mercedes-McLaren SLR are Not even close. 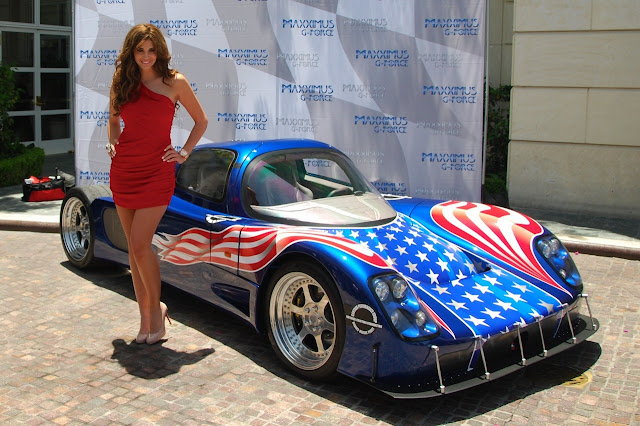 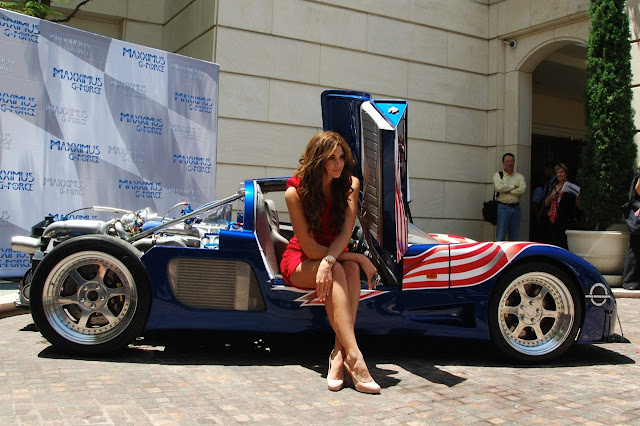 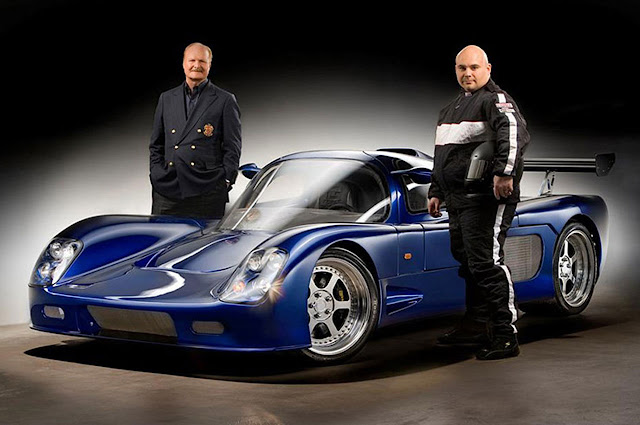 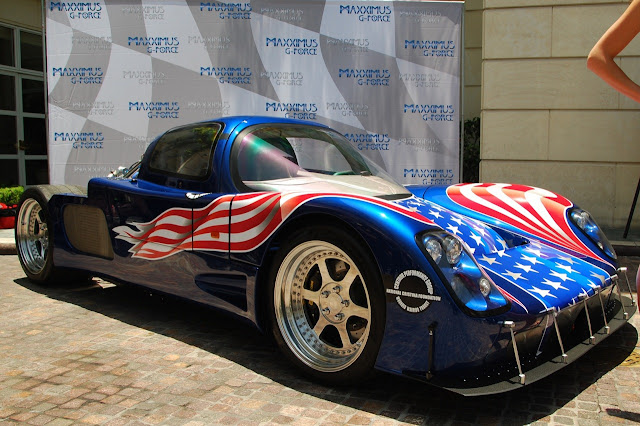 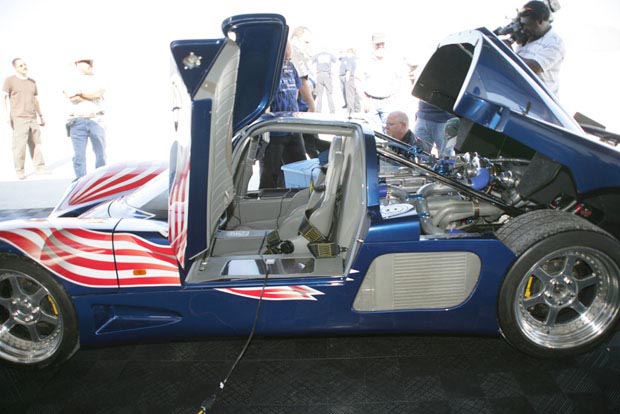 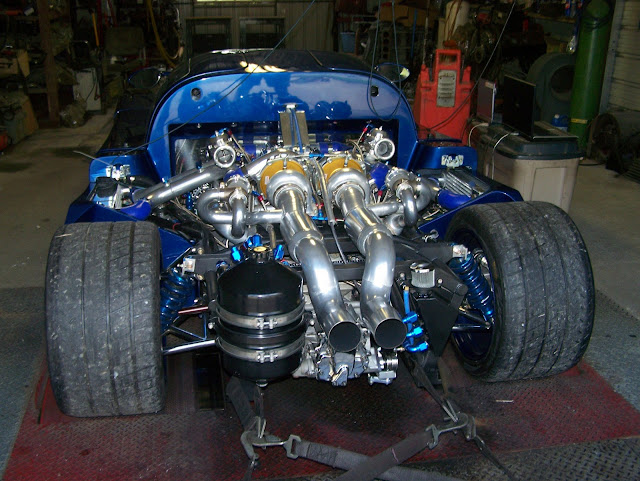 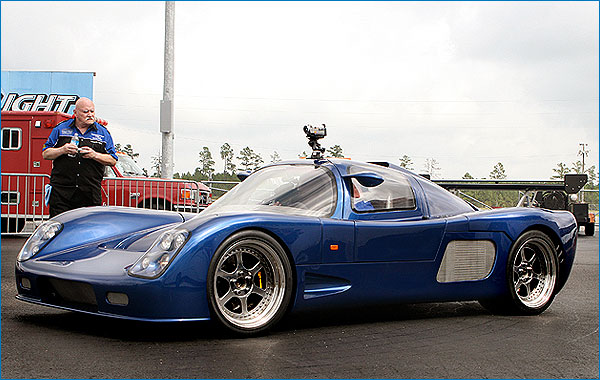 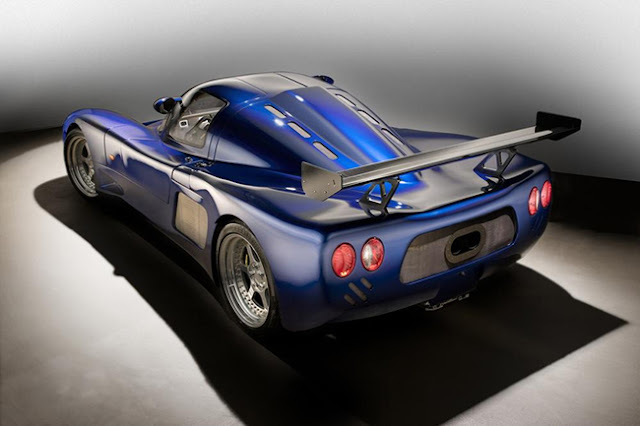 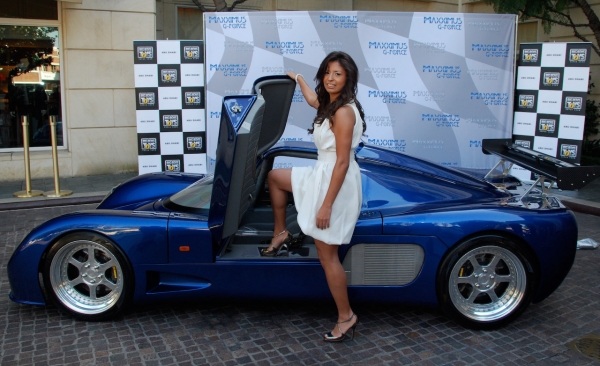 
The fastest road car still the 258 mph (415 km/h) Bugatti Veyron in the world.
Posted by Unknown No comments:
Email ThisBlogThis!Share to TwitterShare to FacebookShare to Pinterest
Labels: AMAZING ENGINEERING, CARS, DO YOU KNOW, FASTEST, WORLD RECORDS

The Lamborghini Gallardo LP560-4 Cars are used by the Italian State Police since 2004. 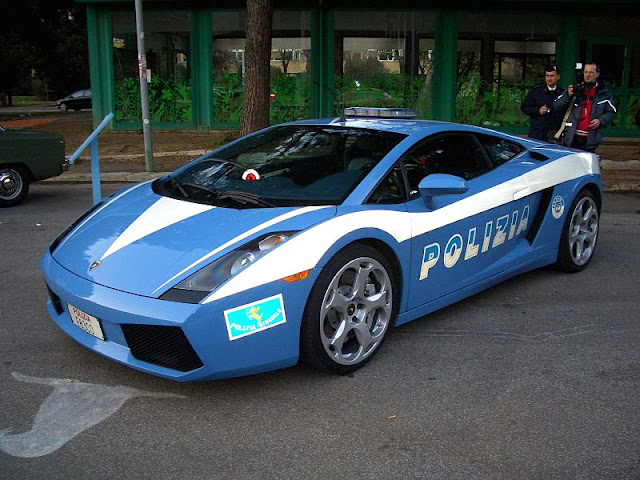 The Lamborghini Gallardo L140 Cars are used by the Metropolitan Police in London, England since 2006. 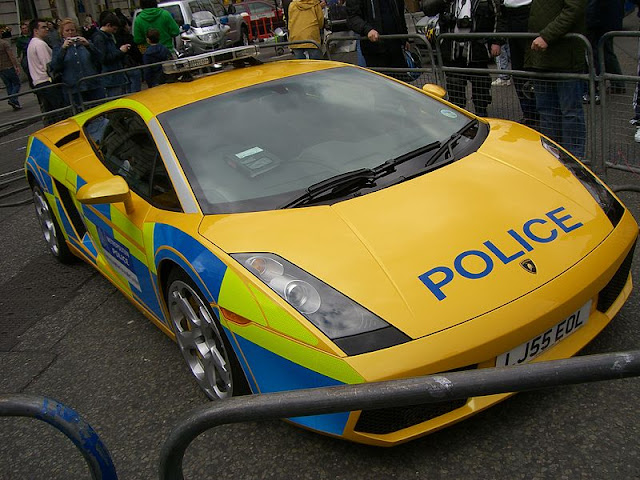 The Lamborghini Cars are used by the Police of Panama.

Now Lamborghini Aventador Cars are used by the Dubai Police. 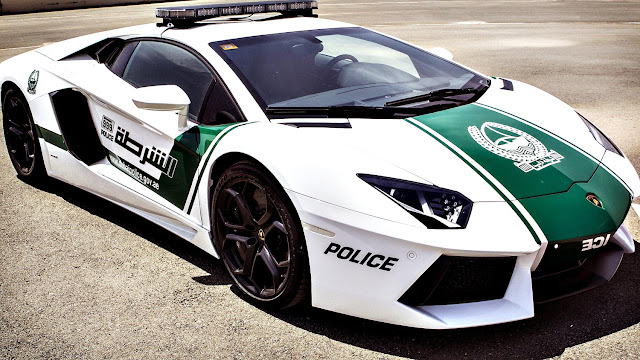 Posted by Unknown No comments:
Email ThisBlogThis!Share to TwitterShare to FacebookShare to Pinterest
Labels: CARS, DO YOU KNOW, FASTEST
Older Posts Home
Subscribe to: Posts (Atom)