Construction is now underway on a Zaha Hadid-designed cultural complex on the edge of a lake in Changsha, China. The project, which broke ground in October, features an 1800-seat theatre, a contemporary art museum and a smaller multi-purpose venue. Each building is planned as a grouping of petal-shaped volumes that curve around one another to create a central plaza and a series of connecting lawns, terraces and pathways. Zaha Hadid Architects won a competition in 2011 to masterplan the site, which sits opposite Festival Island on the edge of Meixi Lake. As part of the project, the architects will add two pedestrian bridges leading over to the island.The Grand Theatre will be the largest of the three buildings and will positioned at the entrance to the site, while the smaller 500-seat venue is to be positioned opposite and will open out to a sunken courtyard lined with shops and restaurants. The museum is planned for the edge of Meixihu Road and will feature a central atrium that separates to form three wings. On one side, the gallery will lead out to an external plaza for use as a sculpture exhibition area or as a temporary event space. 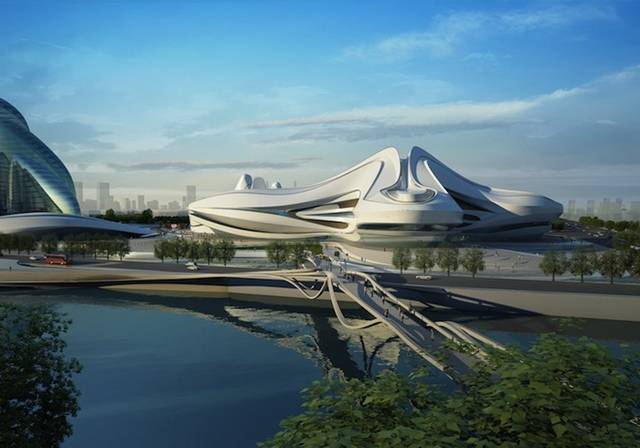 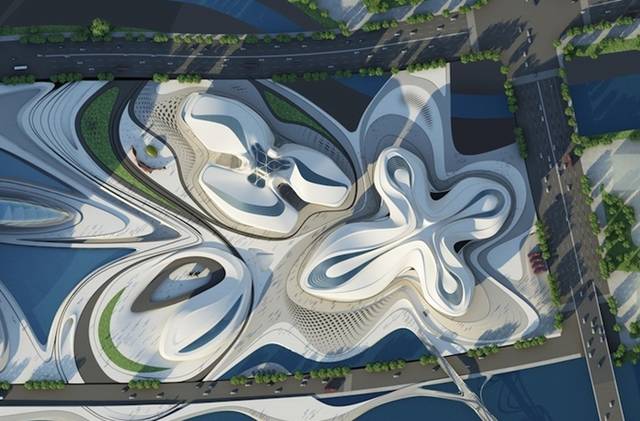 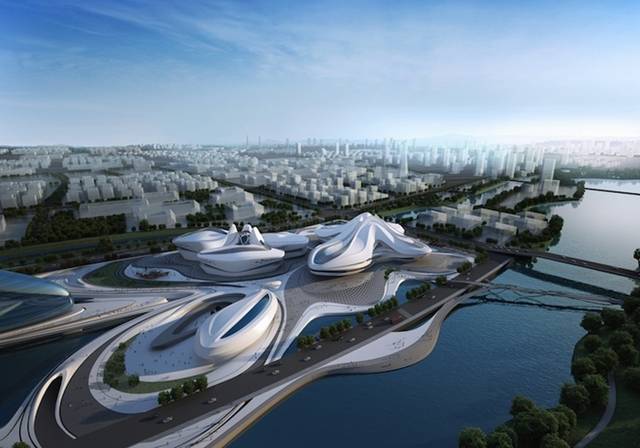 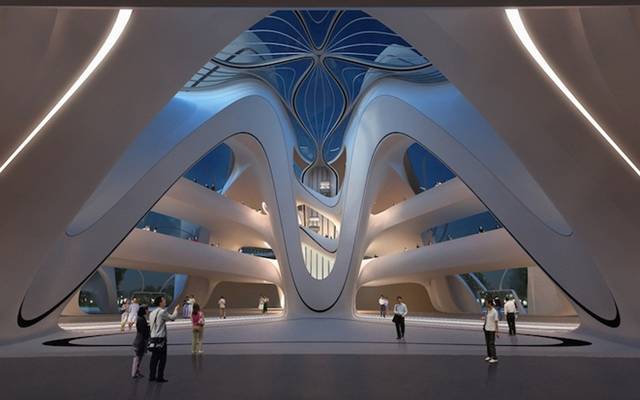 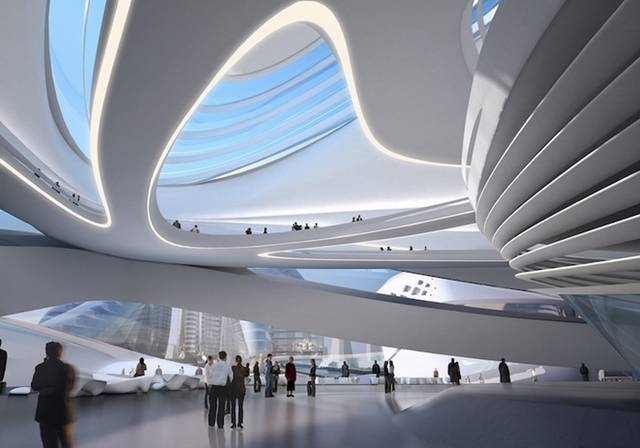 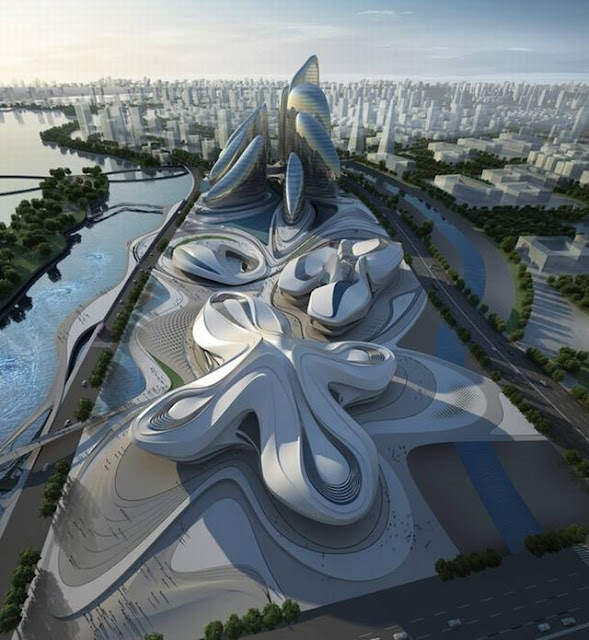 Posted by Unknown
Email ThisBlogThis!Share to TwitterShare to FacebookShare to Pinterest
Labels: AMAZING ENGINEERING, DO YOU KNOW