The word Holi originated from "Holika", sister of Hiranyakashipu. The festival of Holi is celebrated because of a story in the old Hindu religion. In Vaishnavism, Hiranyakashipu is the great king of demons, and he had been granted a boon by Brahma, which made it almost impossible for him to be killed. The boon was due to his long penance, after which he had demanded that he not be killed "during day or night; inside the home or outside, not on earth or in the sky; neither by a man nor an animal; neither by astra nor by shastra". Consequently, he grew arrogant and attacked the Heavens and the Earth. He demanded that people stop worshipping Gods and start praising respectfully to him. 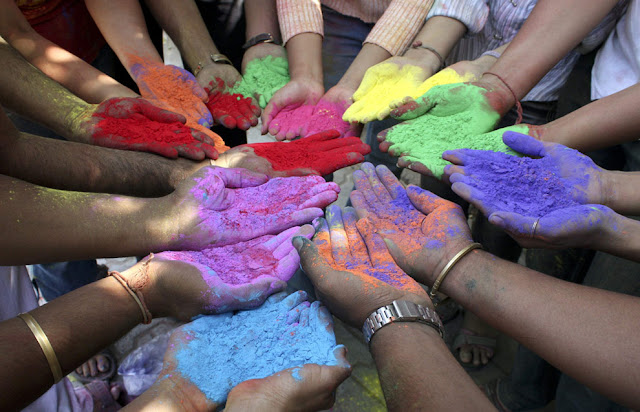 According to this belief, Hiranyakashipu's own son, Prahlada, was a devotee of Vishnu. In spite of several threats from Hiranyakashipu, Prahlada continued offering prayers to Vishnu. He was poisoned by Hiranyakashipu, but the poison turned to nectar in his mouth. He was ordered to be trampled by elephants yet remained unharmed. He was put in a room with hungry, poisonous snakes and survived. All of Hiranyakashipu's attempts to kill his son failed. Finally, he ordered young Prahlada to sit on a pyre in the lap of Holika, Hiranyakashipu's demoness sister, who also could not die because she had a boon preventing her from being burned by fire. Prahlada readily accepted his father's orders, and prayed to Lord Vishnu to keep him safe. When the fire started, everyone watched in amazement as Holika burnt to death, while Prahlada survived unharmed. The salvation of Prahlada and burning of Holika is celebrated as Holi. In Mathura, where Krishna grew up, the festival is celebrated for 16 days (until Rangpanchmi) in commemoration of the divine love of Radha for Krishna. The festivities officially usher in spring, the celebrated season of love. 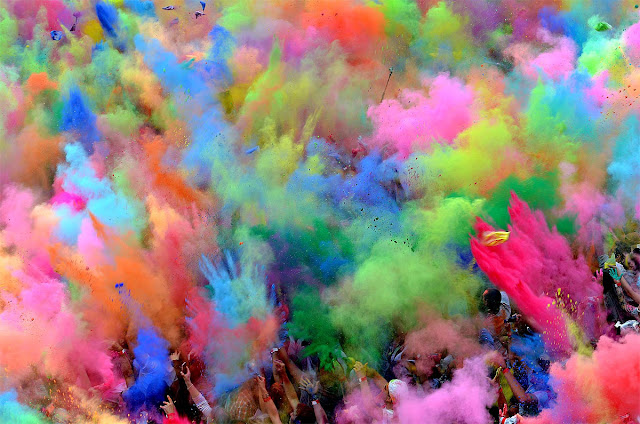 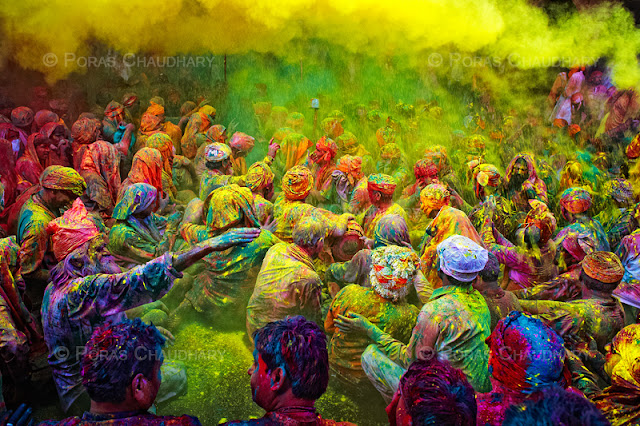 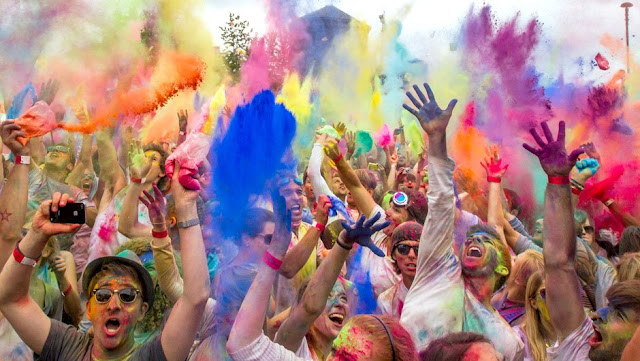 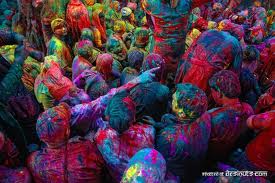 Posted by Unknown
Email ThisBlogThis!Share to TwitterShare to FacebookShare to Pinterest
Labels: DO YOU KNOW